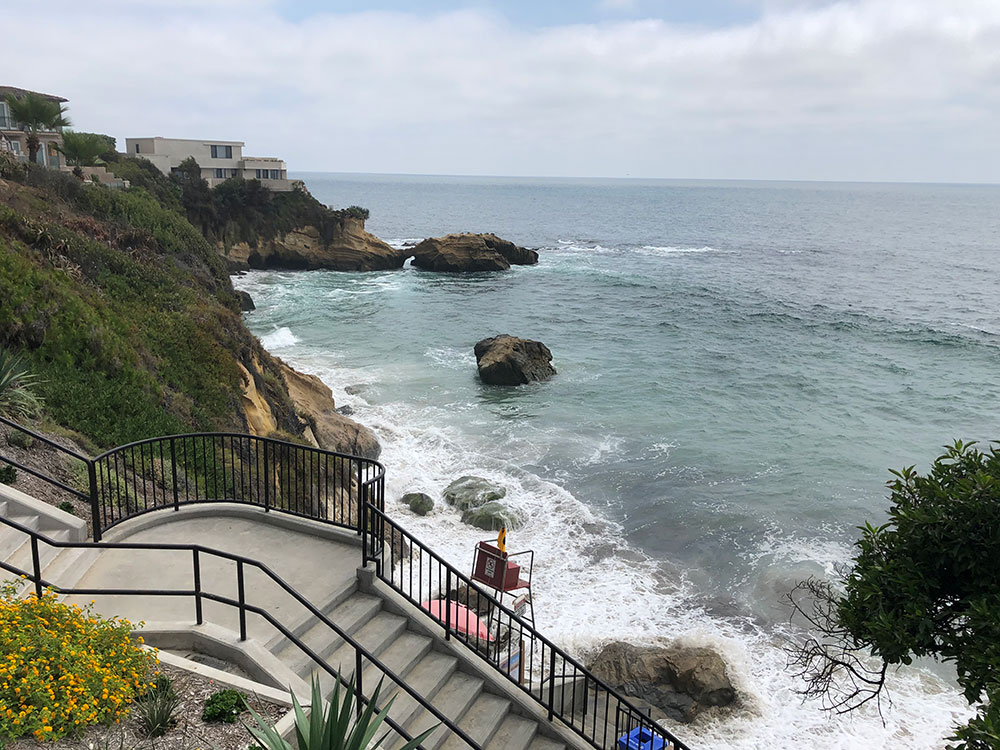 The Dark Night of the Soul.

Writing a book, at times, for me –  I know it’s easy for the rest of you – The writing of a book feels like a constant fight against myself. All is lost and I’m facing that soul searching phase that will break us into Act 3 teaching me how to save the day.

Problem is: I don’t feel like I’ll make it through.

BUT I HAD AN EPIPHANY.

These bouts of depression, feeling lost, not knowing where to go, (this may be just me) but aren’t all of these fights what we need our characters to feel? Yes. Of course. That’s what it says in the book, in the classes… but do you get that deep in your bones? These problems are symptoms to a disease. Do the characters know if they’ll make it through? Is everyone along for the hay ride?

You ever been on a hayride? Boring as hell. Everybody sneezes and you don’t even go fast enough to get wind in your hair. You sit and wait. Go along for the ride but there isn’t any suspense. Rollercoasters…. we know we won’t die but we get enough boost to momentarily suspend our disbelief.

You know the old saw that problems in Act 3 are always in Act 1? Well, getting stuck means an easy life and an unmotivated character.

They have a choice. But to make something worth reading they really must have NO choice.

We get caught up in all of these maps and craft and motivations and beats but forget the beauty of a story well told. The best joke pushes us to the punchline.

Each step our characters take, each decision made is the same as your worry about what to do next. Where will they turn?

They are the hero. The protag is more heroic than all of us. That is why it is her/his story. Their job is to do, say and be what we cannot.  Some heroes probably won’t die but we’ll go along for the ride because at least he has some stakes.

I’m stuck in Act 2 right now. Not because there isn’t a path. I’m stuck in Act 2 because nobody gives a whit about where the story is going, including the protag, least of all the next group I want to read it.

The group that’s gotta not be able to put it down. The ones that are jaded and tired and disinterested.

No, not agents or editors. Readers. They’ve seen it all and they have no skin in the game. Eventually, at some point, editors and agents have skin in that game. The readers either drops it and moves on or cheers from top of the slope, hands in the air screaming, wind in their face as they head for the loop. It’s up to me. Nobody else.

It’s up to a character who cares what happens. Can’t see any other way. Lock them in a box and they’ll find their way out. I had a character in a book I’m querying that I kept trying to kill off. He always found a way out. Sneaky bastard, that guy. He wanted to live. He may be the most fun in the whole damn thing. They’ll find a way.

This site uses Akismet to reduce spam. Learn how your comment data is processed.